Maria, the eldest daughter of Nicholas I and Alexandra, was born on August 6th 1819. Short of stature, it was noticed how much she resembled her father.

Photograph (below) of the profile of Grand Duchess Maria c1840s 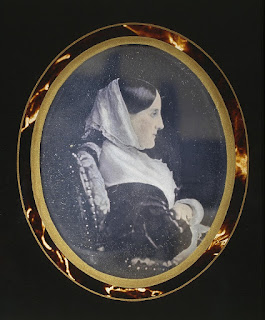 With Nicholas’ classic Greek profile and tall figure, the emperor was considered one of the most handsome men in Europe. 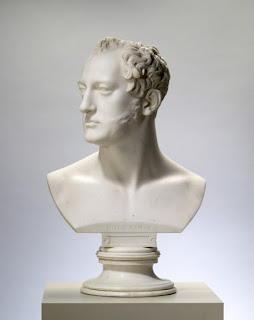 Portrait (below) of Nicholas I c1840s 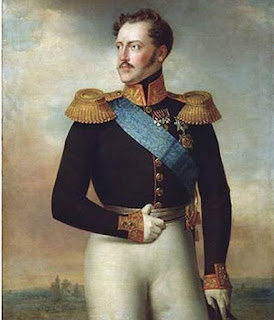 It is perplexing that Maria was called the most beautiful of the three daughters. The contemporary view may have been influenced by the esteem held for Catherine the Great that both Nicholas and Maria resembled.

V. Ericksen’s painting (below) of the profile of Catherine the Great 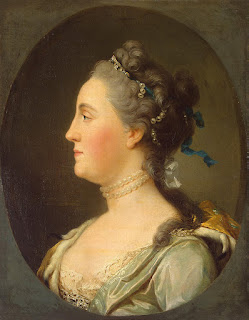