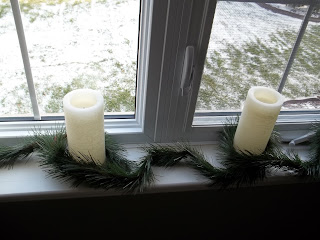 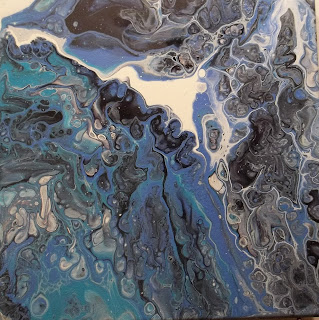 Christmas photos and painting by my sister Catherine Joyce ! 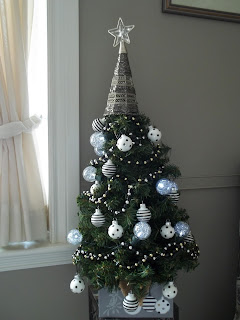 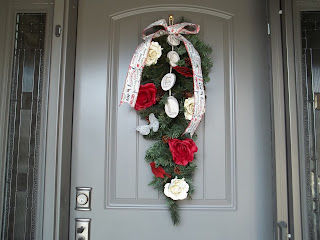 The Palace Commandant Vladimir Dediulin issued an order in early April 1907 related to the servants at the Alexander Palace in Tsarskoe Selo and other imperial palaces. The servants and all members of their families were to be examined by a doctor of the Court Medical Unit upon discharge from the hospital ‘without which such persons were not allowed to perform their official duties’. 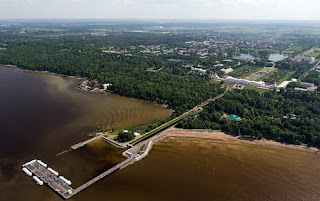 Photograph c1900s (below) of the Lower Dacha from the beach 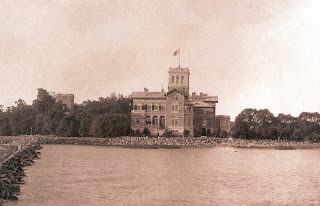 On May 22nd 1907 the daughter of Nicholas II and Empress Alexandra, six-year-old Grand Duchess Anastasia, was diagnosed with diphtheria where the family was living at the Lower Dacha in Peterhof.  She was treated from that date until July 6th by the surgeon Dr. S. Federov who received 3000 rubles for forty-six visits. 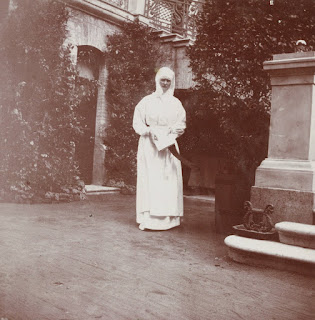 After the grand duchess became ill, Dediulin ordered ‘to carry out the most detailed investigation of how the infection could have penetrated the premises of the August Children’.


During the course of the investigation conducted by the head of the palace police B. Gerardi, many people were interviewed. It was established that ‘in the first days of May in #5 just under Tikhomirov’s apartment, three children and two women became infected with diphtheria. On May 18th the locksmith Tikhomirov was on the imperial train that traveled from Tsarskoe Selo to Peterhof’. After this incident, a special disinfection chamber was built in Peterhof. 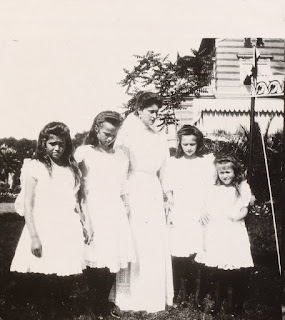 The baroque Sheremetev Palace on the Fontanka River was built c1750 by the architects Chevakinsky and Argunov for Count Peter Sheremetev in place of the former country estate of his father whose wife was a cousin of Peter the Great. 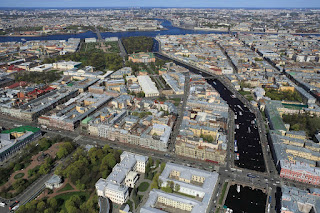 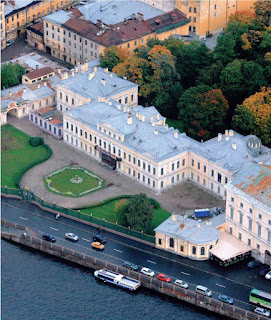 The interiors of the palace were reconstructed and redecorated during the next century by famous architects: G. Quarenghi, A. Voronikhin, I. Starov, D. Quadri, I. Corsini, N. Benois.

V. Sadovnikov Watercolor c1840s (below) of the Sheremetev Palace 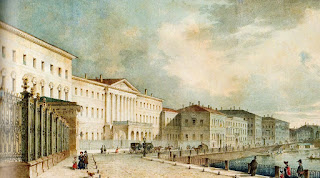 L. Premazzi Watercolor c1867 (below) of the Sheremetev Palace 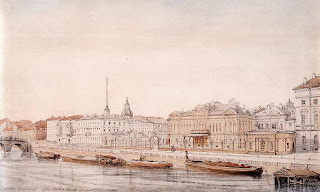 In 1871 the historian Count Sergei Sheremetev inherited the estate. He was a childhood playmate in the Winter Palace of the sons of Emperor Alexander II, aide-de-camp and State Councillor during the reign of Alexander III and his children were close friends with the future Nicholas II.

Photographs c1870s-90s (below) of the Drawing Rooms 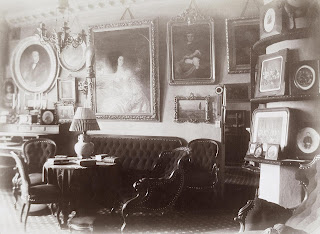 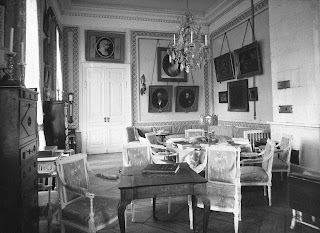 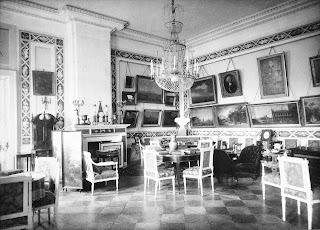 Photograph c1890s (below) of the Dining Room 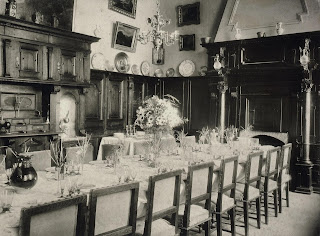 Photographs c1870s (below) of the Study Cabinet 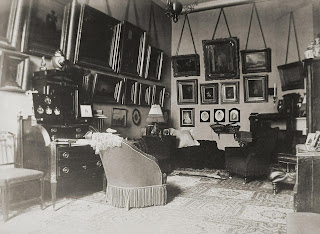 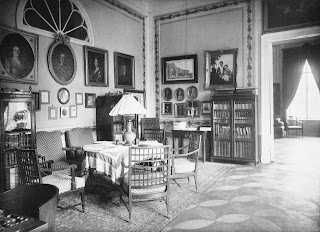 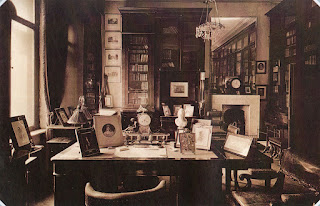 Photographs c1870s (below) of the Boudoir 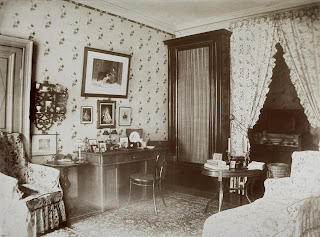 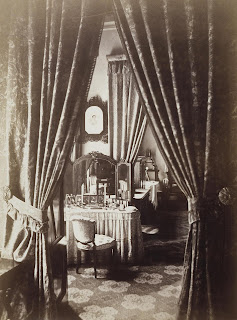 Photograph c1870s (below) of the Bedroom 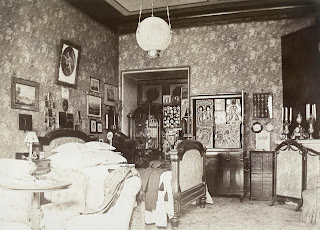 Between the apartments of Emperor Nicholas I and Empress Alexandra in the northwest section of the Winter Palace and the grand dukes in the west section was the private Small Church [154] for the imperial family. Its windows faced into the Large Courtyard.


Photograph c1850s (below) of the Large Courtyard in the Winter Palace 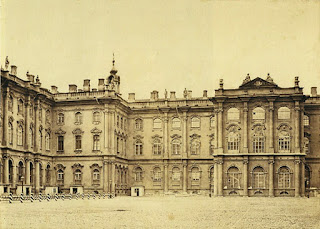 On the right was the Ambassadors Entrance with Empress Alexandra’s Winter Garden [152] above on the 2nd floor. To the left are the three rectangular windows of the Small Church on the 2nd floor and two that also faced the Entrance. The Small Church spire is visible on the roof. The row of windows on the far left was the apartment for the younger grand dukes [157 to 160]. The windows above the Small Church on the 3rd floor was the former Diamond Room that Nicholas II had ordered moved to the 1st floor in 1895.


Plan of the 2nd floor -  https://winterpalaceresearch.blogspot.com/2016/10/plan-list-of-2nd-floor-of-winter-palace.html 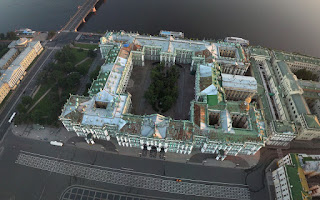 Photograph c1900s (below) of the Large Courtyard in the Winter Palace 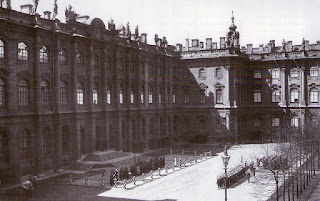 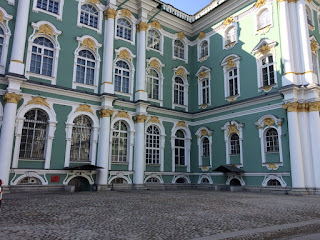 Watercolors c1839 and c1862 of the Small Church interiors –
https://winterpalaceresearch.blogspot.com/2016/11/small-church-in-winter-palace.html

Posted by Winter Palace Research at 16:08 No comments:

In the early 1800s the empire style became the fashion for women. Queen Luise of Prussia was famous for her beauty and style.  Her daughter Charlotte married the future Emperor Nicholas I in 1817 and was known as the Grand Duchess Alexandra Feodorovna. The simplicity and elegance of her mother’s era had changed. The elaborate hairstyles and gowns at imperial balls were similar to the French style of the 1770-80s. 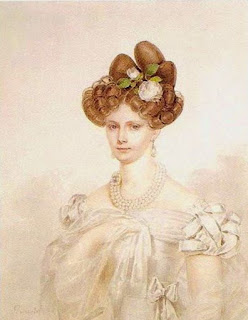 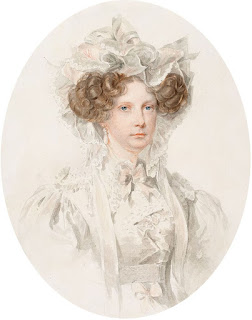 A. Briullov’s Portrait c1830 (below) of Empress Alexandra 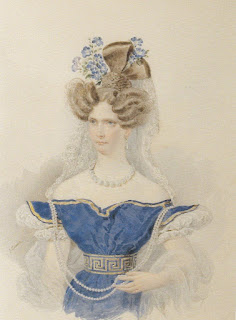 The Victorian age of fashion in the 1840s was adopted by Empress Alexandra (photograph below c1859). 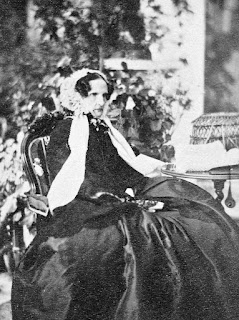 Posted by Winter Palace Research at 07:57 No comments: