Two hundred years ago Prince Albert was born in Schloss Rosenau. It had been disappointing to read that his diaries and Queen Victoria’s journals were burned by their daughter Princess Beatrice but many documents remain in various archives that reveal fascinating details. 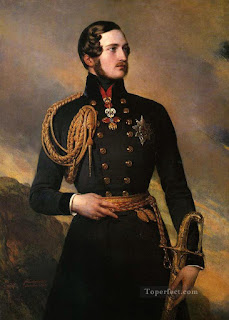 While studying at Bonn University with his brother Ernst in 1837, Albert wrote to their former tutor Johann Florschutz about his worry over baldness at the age of eighteen.

‘In order to save my hair from coming out entirely I have embarked on a radical treatment at the hands of Herr Smakur, who rubs my head every evening with a very greasy oil. He promises the best results.’

On August 7th 1844 the day after the birth of Prince Alfred, Albert had his head shaved and started to wear a wig.

Daguerreotypes c1842 and 1848 (below) of Prince Albert [Royal Collection] 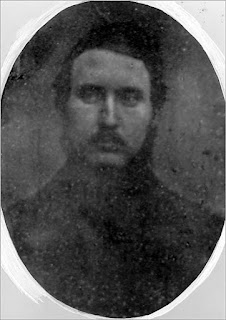 The following century Empress Maria Feodorovna noted in her diary on Monday January 11th 1916 that ‘at three Andrusha and Feodor [grandsons] came. They said yesterday Irina lay down the whole day in bed. She was poisoned by a hair-strengthening product.’ 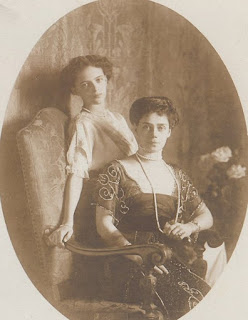 Two weeks later on Monday January 16th the empress visited her daughter Xenia writing that 'it was very damp and cold at her place. I am always freezing there!'

Posted by Winter Palace Research at 08:01 No comments:

During reconstruction on the 2nd floor of the Winter Palace for Nicholas II and Empress Alexandra in 1895, the architect Krasovsky built a mezzanine above the valet (180) and passage (179) rooms for Nicholas’ wardrobe with two entrances. The photograph of the Gothic Library (178) shows the upper gallery with the door (below the X) to the emperor’s wardrobe. 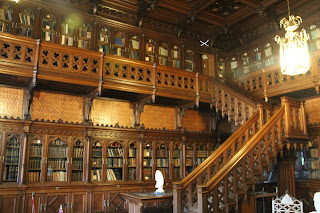 Link to the plan of the 2nd floor of the Winter Palace –
http://winterpalaceresearch.blogspot.com/2016/10/plan-list-of-2nd-floor-of-winter-palace.html

The other entrance was a spiral staircase that led from the valet’s room (180) to the wardrobe above. It was dismantled in the 1930s.

A similar staircase in Gatchina Palace (below) was recently reconstructed in Emperor Nicholas I’s former rooms. 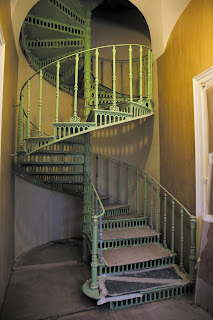 The ash cabinets and central table with cupboards in the photographs today (below) of Nicholas II’s wardrobe  were manufactured by the Meltzer firm in 1895. 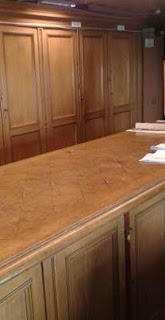 A Strange Object in the Rotunda of the Winter Palace

In 1830 the architect Auguste de Montferrand redesigned the apartment of Empress Alexandra on the 2nd floor northwest section of the Winter Palace. Emperor Nicholas I approved Montferrand’s drawings for a Rotunda (156) to connect the ceremonial halls facing the Neva River (190-192), the rooms of the empress and the children’s off the Dark Corridor (303).

E. Tukharinov’s Watercolor c1834 (below) of the Rotunda 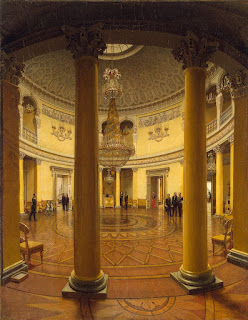 The design included four circular niches enclosed by two columns with a fireplace in the center. The sofas and chairs were upholstered in yellow velvet.

It was disconcerting to find in archival documents that the large convex shaped object on legs in the lower left of the painting was actually a spittoon. There were four of these large spittoons, one in each niche.

Photograph (below) of the Rotunda today 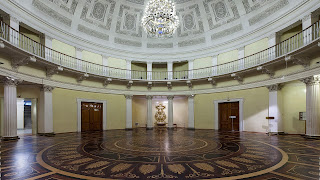 Posted by Winter Palace Research at 07:28 No comments: