Floor Plans of the Lower Dacha in Peterhof

In the 1920s-30s, a rare small guidebook was published in English describing the main rooms for tourists visiting Petrodvorets.  Old photos have been released in the last years but the floor plans remained elusive.

Last year I discovered Peterhof Museum’s proposal for the reconstruction and rebuilding of the Lower Dacha. Scrolling down the pdf, I had a moment of disbelief seeing the floor plans!


Large copies of plans and floor plans (below) 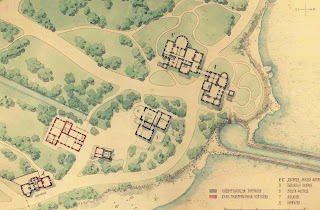 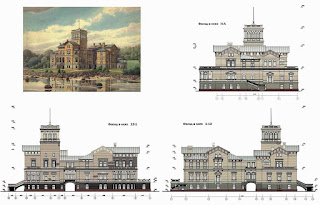 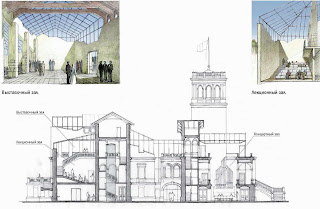 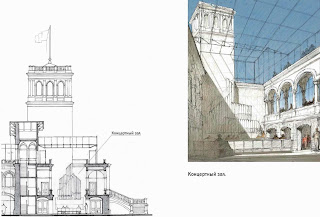 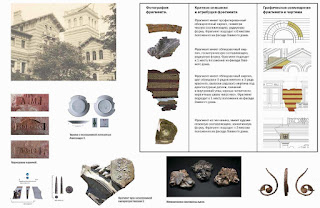 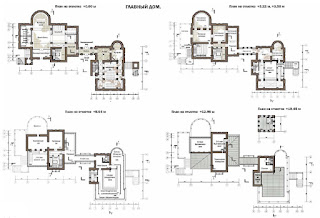 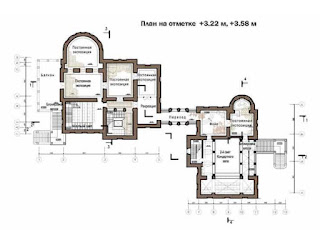 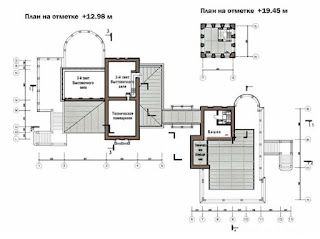 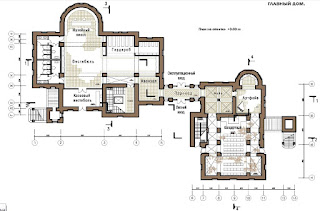 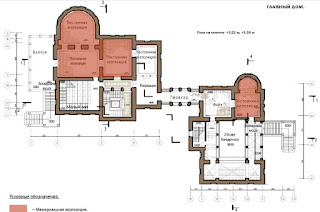 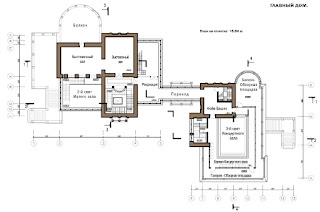 Posted by Winter Palace Research at 07:08