For half a century, Osborne and Albert Cottages, located outside the gates of Queen Victoria’s Osborne House on the Isle of Wight, were important Court residences. They were used by the Queen’s Private Secretary and other Household Officials, and for the overflow of guests from the Russian Imperial family to the Duke of Edinburgh’s, when the Queen was in residence at Osborne.

Photographs (below) of Osborne Cottage 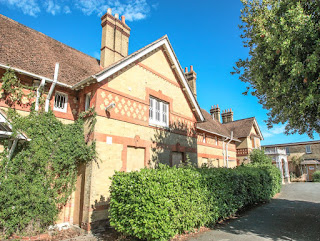 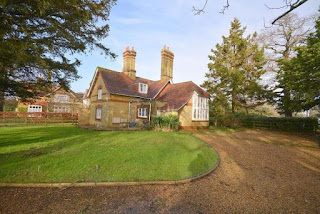 On January 14th , 1878 Queen Victoria wrote in her journal “… After dinner we went to the Council Room and saw the Telephone. A Professor [Alexander Graham] Bell explained the whole process, which is most extraordinary. It had been put in communication with Osborne Cottage and we talked with Sir Thomas and Mary Biddulph, also heard some singing quite plainly. But it is rather faint and one must hold the tube close to one’s ear … The man, who was very pompous, kept calling Arthur Lord Connaught! which amused us very much …” [A.N. Wilson ‘Victoria – A Life’] 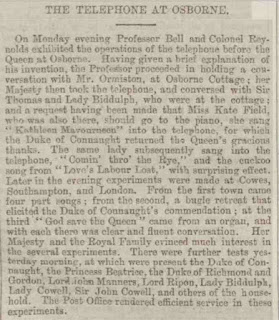 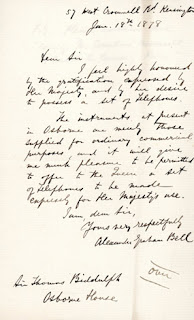 On Saturday, July 9th, 1894 Nicholas II wrote in his diary “… I rode with Alix to the Swiss Cottage, where we ate fruit; then we looked over Osborne and Albert Cottage. I remember nothing of our coming here in 1873 …”

Photographs (below) of Albert Cottage 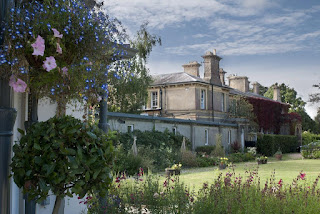 Albert Cottage is next to the ceremonial entrance ‘Sovereign Gate’ to Osborne House, used exclusively by the Queen and Royal family then and today.

Photographs & Plan (below) of  the Sovereign Gate 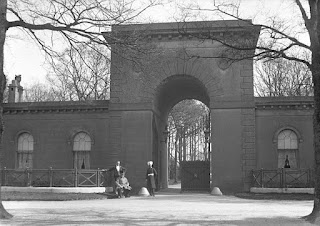 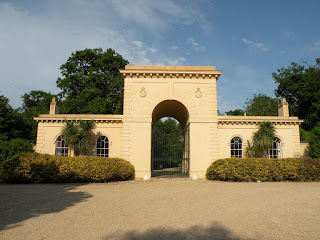 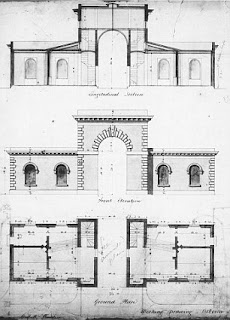 On Wednesday, July 22nd, 1909 Nicholas II wrote “… At 3PM we went ashore and rode off in automobiles to Osborne. We looked over … the palace of the deceased Queen where I had stayed 15 years ago … We visited Uncle Bertie’s three sisters at Osborne Cottage …” 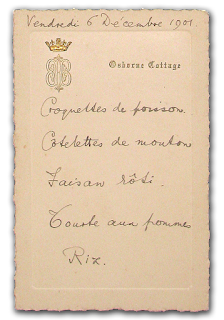 Posted by Winter Palace Research at 07:36